Historic Oakwood is one of the most beautiful neighborhoods in Raleigh, North Carolina. The houses were built in the 19th century and preserved till our days creating a unique and charming environment.

This 19th century residential neighborhood is one of the most popular touristic destinations in the city. It is right next to downtown Raleigh and before going to the area where skyscrapers dominate, take a moment to enjoy this cozy and enchanting neighborhood.

Historic Oakwood consists of hundreds of homes in different architectural styles popular in the 19th century. Those styles mainly reflect the middle-class tastes of business and political representatives of the time.

But it was not always like that. After World War One rich families started moving from the neighborhood and some of the houses were lost due to deterioration.

In the 1970s the neighborhood started to gain its second life and when the government announced that they plan to build a new road through the heart of the community, people gathered, formed their association and saved the neighborhood.

Today residents and the city hall actively promote the neighborhood trying to position its historic value and attract tourists.

Twice a year people will open their doors to visitors and you can enter their houses to see not only the outside beauty, but inside as well. 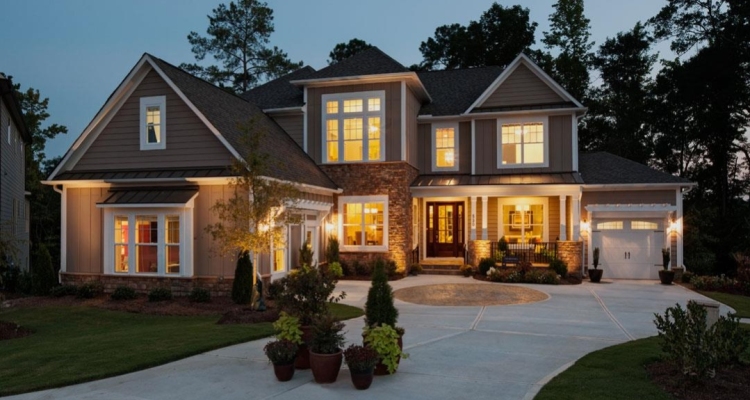 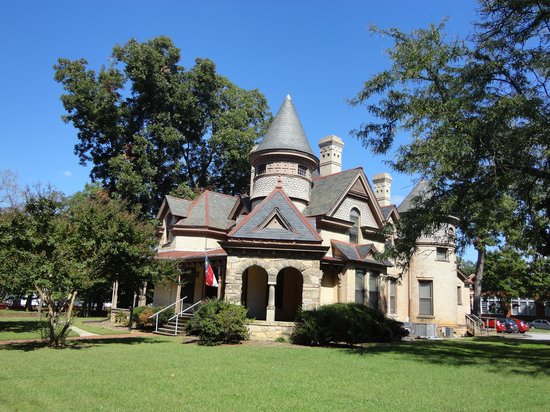 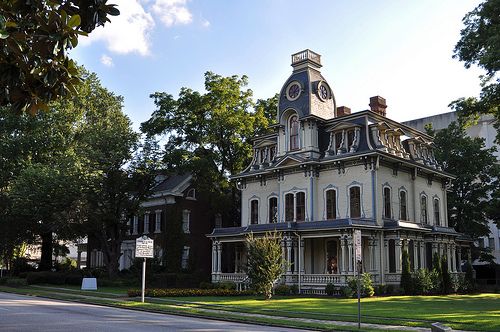 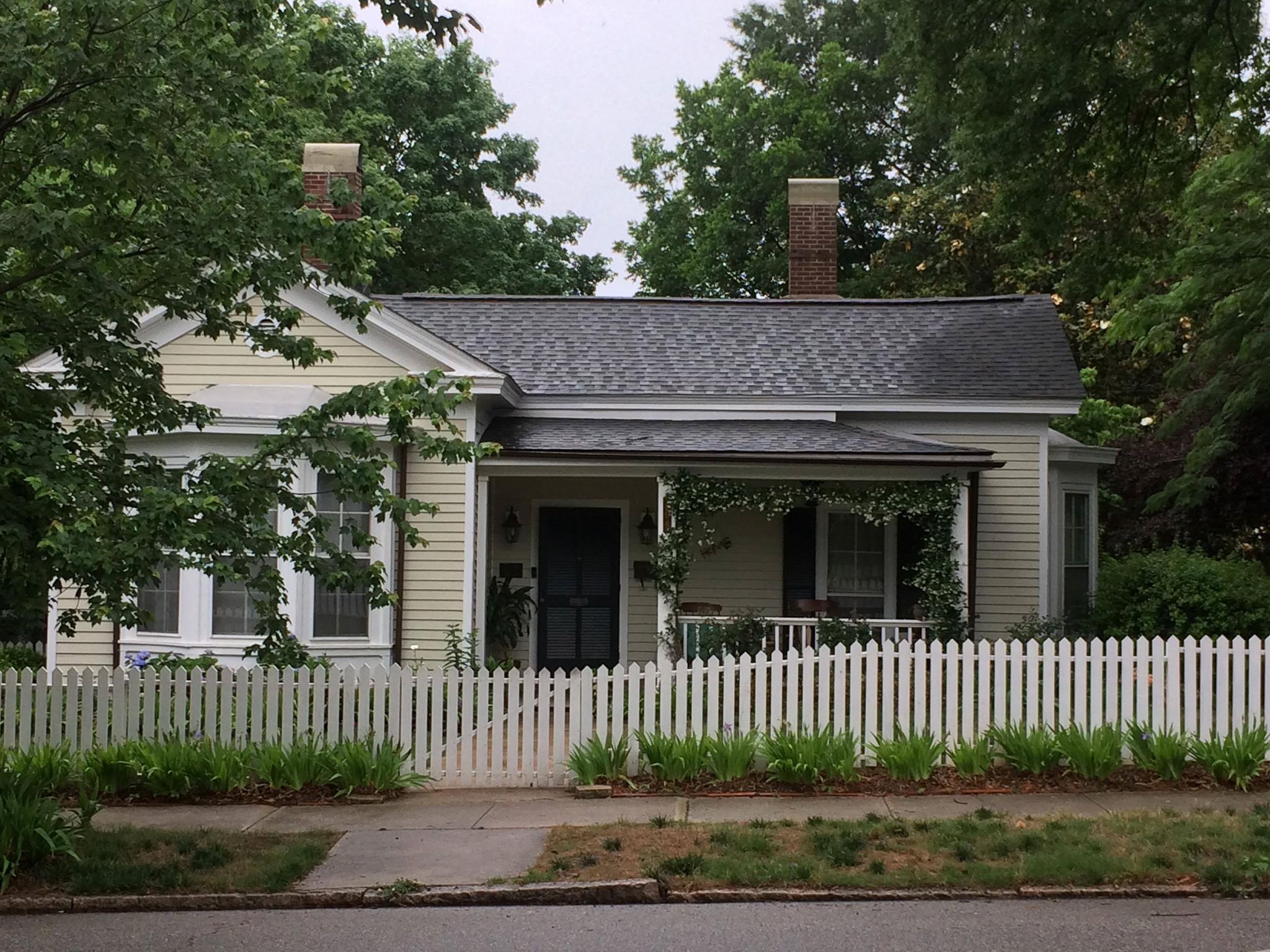 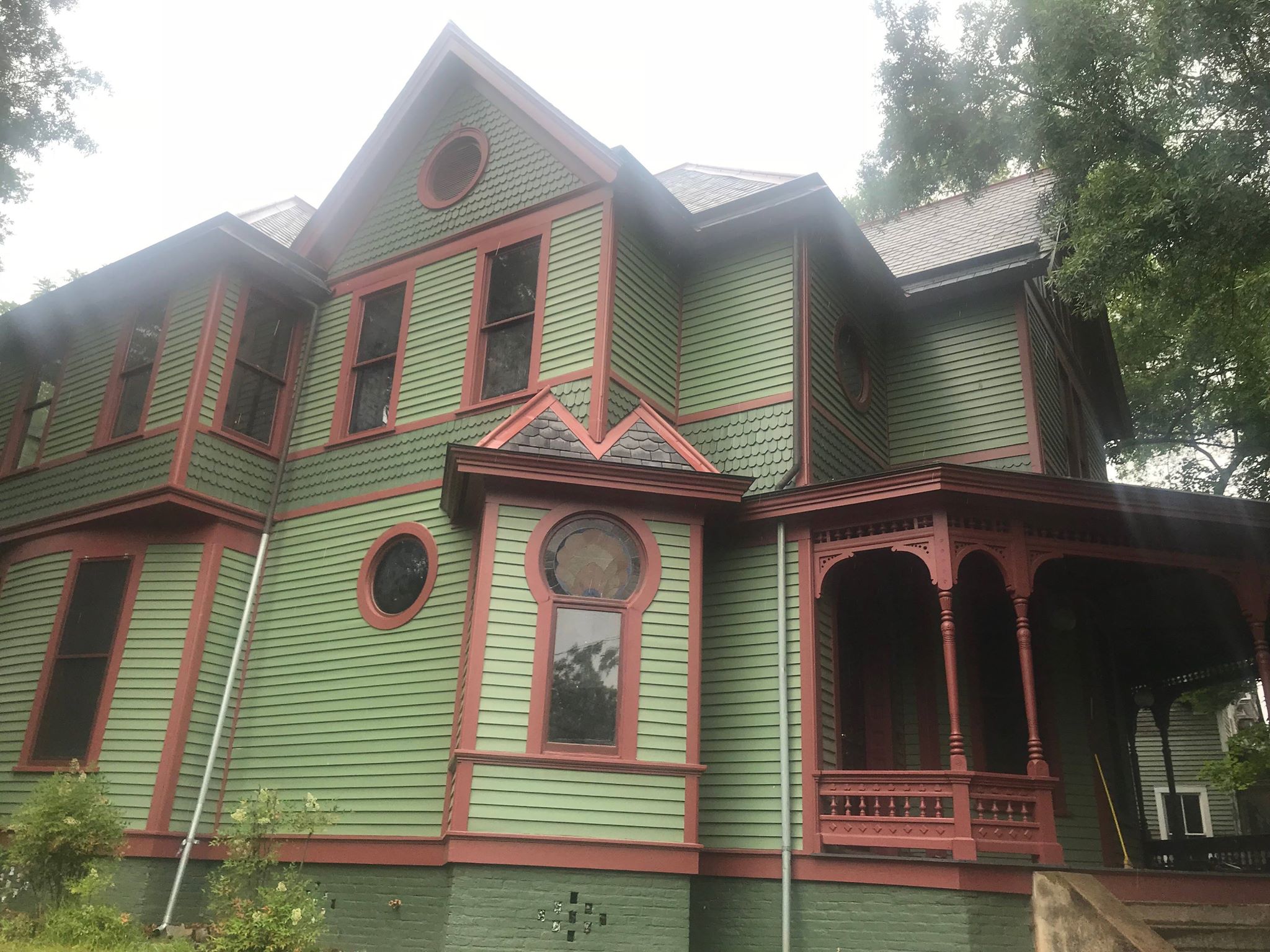