A Houston-based company said this week it plans to open the “first luxury hotel in space” by late 2021.

Orion Span’s compact Aurora Station – at 35ft-by-14ft its interior will be comparable to that of a Gulfstream jet, the company said – is projected to accommodate four travellers and two crew members for 12-day stays 200 miles above the earth. Guests will be charged $9.5m each, or about $791,666 a night. Refundable deposits of $80,000 can now be made online.

The founder Frank Bunger – described by his own company as “a serial entrepreneur and technology start-up executive” – told Blooberg: “We want to get people into space because it’s the final frontier for our civilization.”

The company said travellers would then “enjoy the exhilaration of zero gravity … gaze at the northern and southern aurora through the many windows, soar over their hometowns, take part in research experiments such as growing food while in orbit (which they can take home with them as the ultimate souvenir), revel in a virtual reality experience on the holodeck, and stay in touch or live stream with their loved ones back home via high-speed wireless internet access.”

They would also, it said, “be treated to a hero’s welcome home”.

Bunger said the project had been made possible in part because “almost every week, there’s another rocket-launch company that’s starting up with a new way to get to orbit cheaper, faster, better”.

Orion Span would not be the first operation to offer rides into space. A number of wealthy travelers have flown to the International Space Station (ISS) with the Russian space programme – which said recently it too plans to open a “space hotel” in 2022.

Jeff Bezos of Amazon and the Virgin entrepreneur Richard Branson aim to give tourists short rides to the edge of space, about 60 miles up. Branson has reportedly signed up celebrities including Tom Hanks, Leonardo DiCaprio, and Katy Perry to take the $250,000 ride.

Bunger, who announced his project at the Space 2.0 summit in San Jose, California, said Orion Span’s clients would be passionate about space and astronomical study.

“We’re not selling a ‘Hey let’s go to the beach’ equivalent in space,” he said. “We’re selling the experience of being an astronaut. You reckon that there are people who are willing to pay to have that experience.” 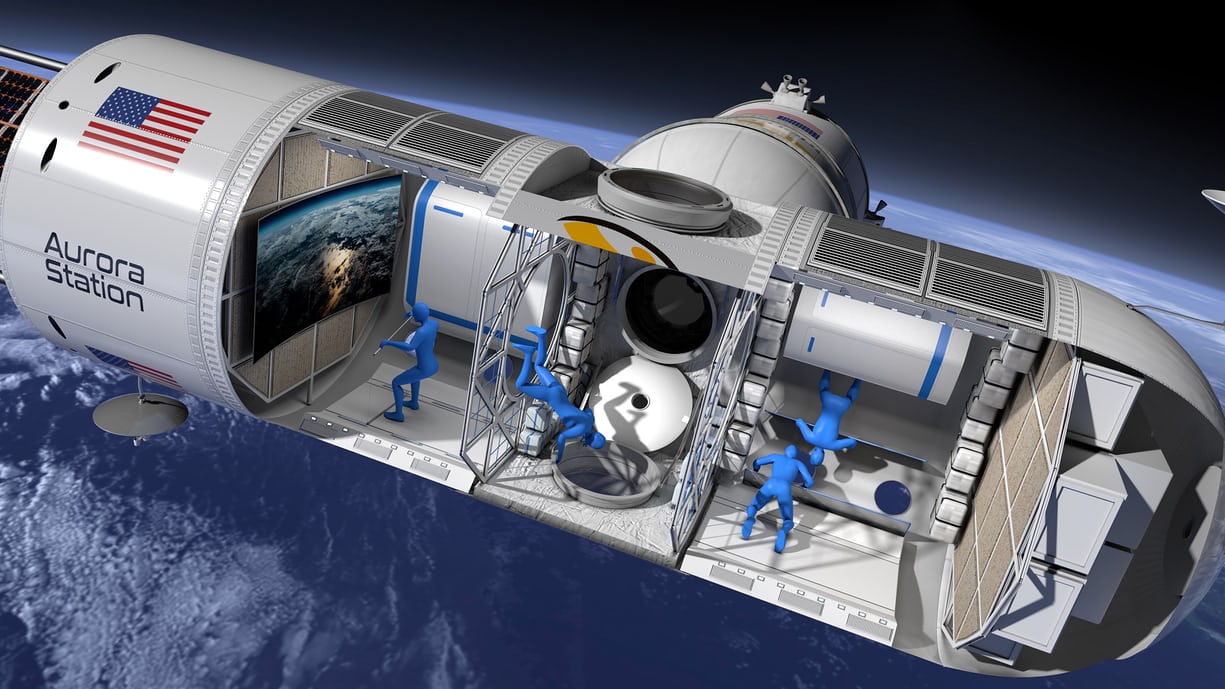 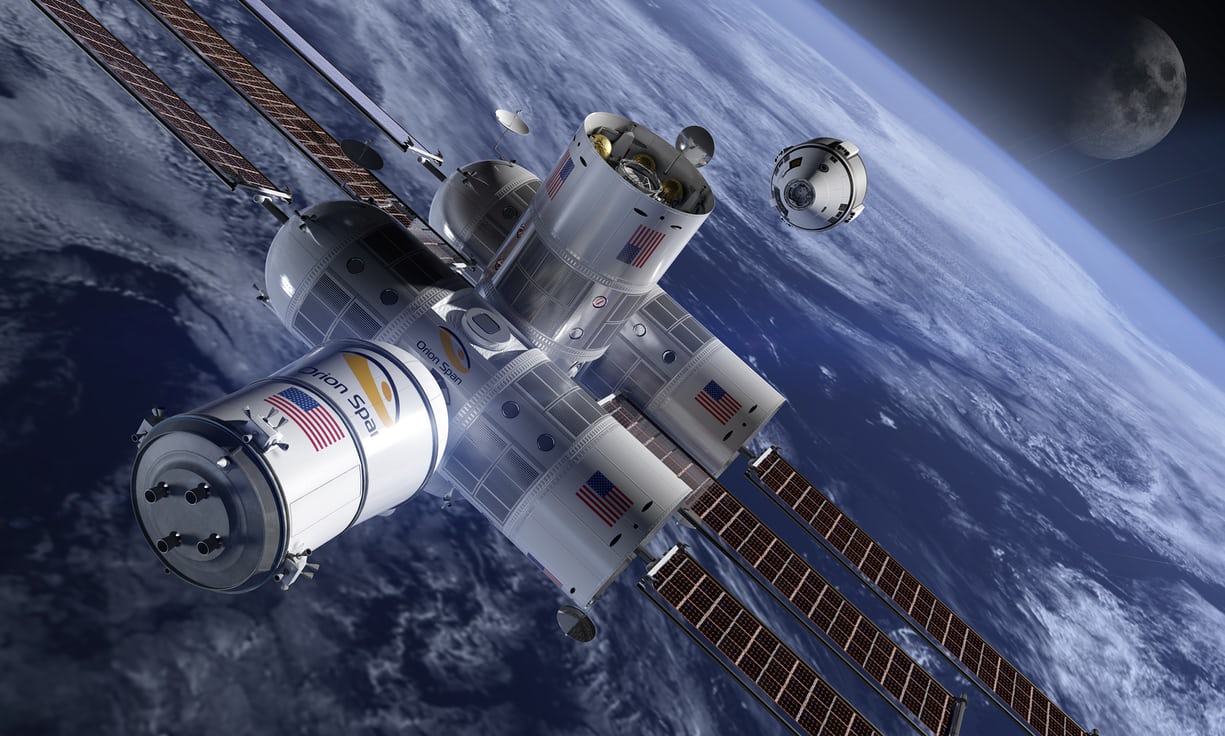